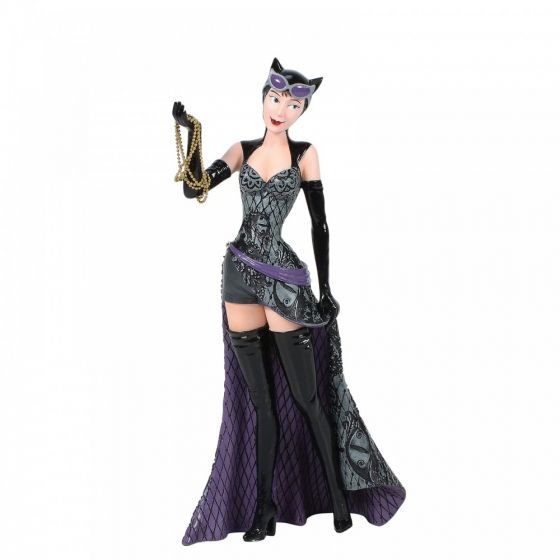 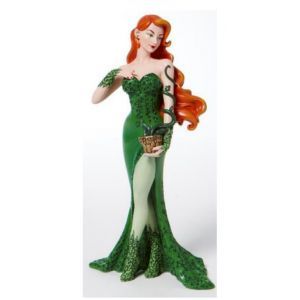 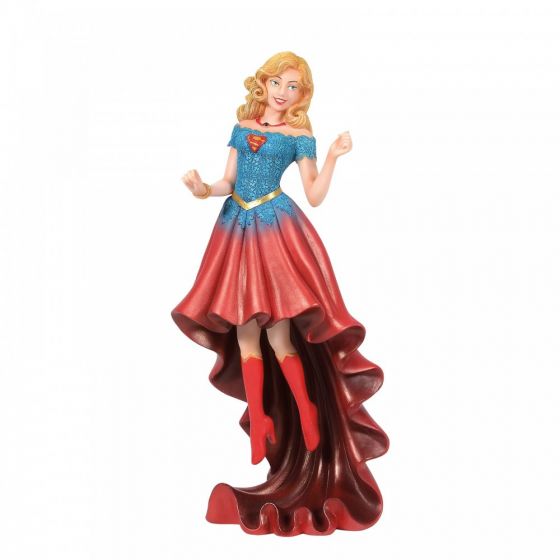 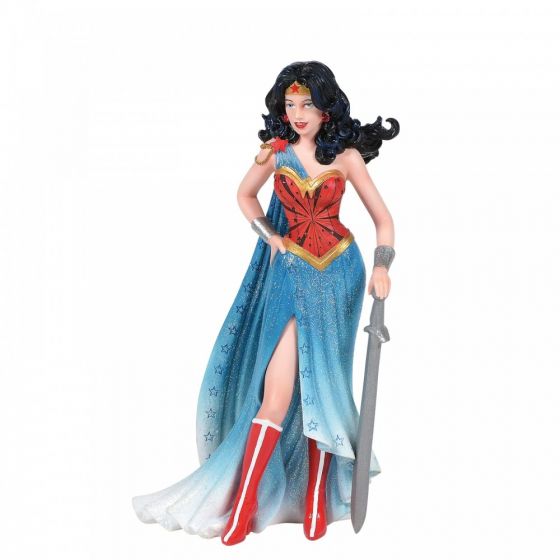 With captivating characters and countless enthralling stories to draw upon, DC Comics’ Justice League gives fans of all ages the chance to immerse themselves in the extensive world of their favourite superheroes.

Right after The Golden Age that started in 1938 — with the debut of Superman — and carried through the end of WWII, came a time that was not so great for comics, with them being widely blamed for juvenile delinquency. In 1956, DC Comics published Showcase #4; introducing the new Flash. The original Flash was created in the early 1940’s, along with other characters, whose popularity had diminished during the post-war slump, but would be later revamped during the Silver Age.

This exciting new collection — starting with four bold, ceramic money banks —showcases the iconic costumes of the Silver Age incarnations of some of the favourite members of the Justice League. For these stylish banks, we have combined the classic character poses and costumes with a cute, ‘Chibi’ style. The result is a group of beautifully collectable, and extremely useful superheroes! Take them home and let Batman, Superman, Wonder Woman and the Flash save you…or your spare change, at least!