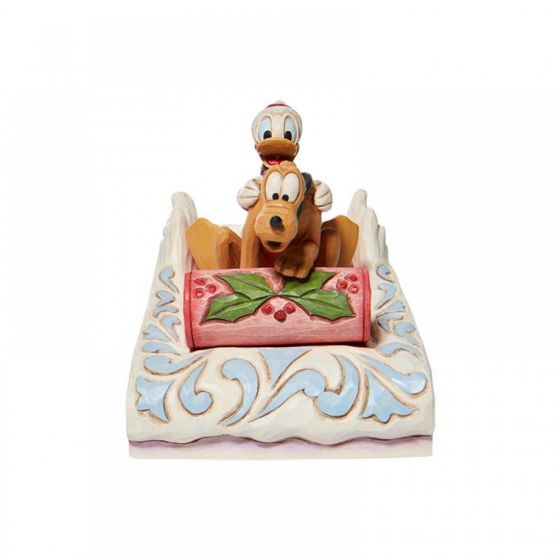 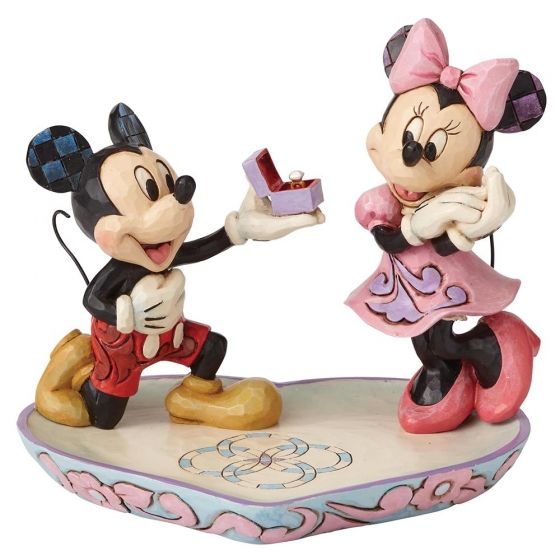 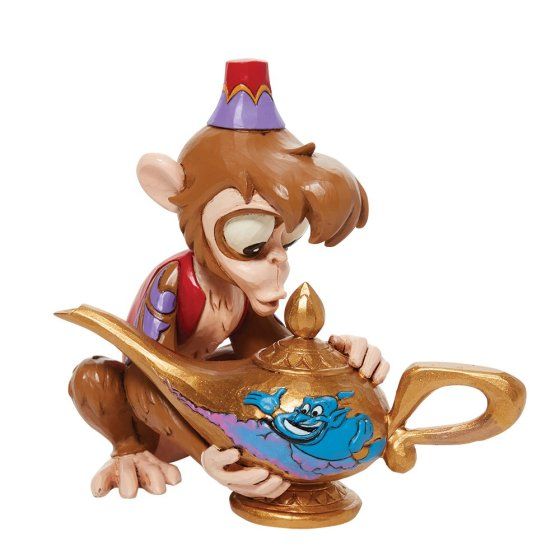 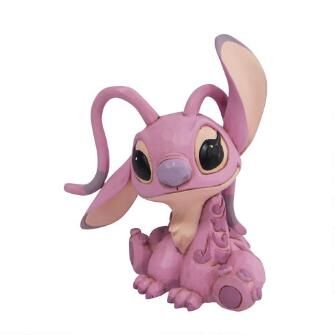 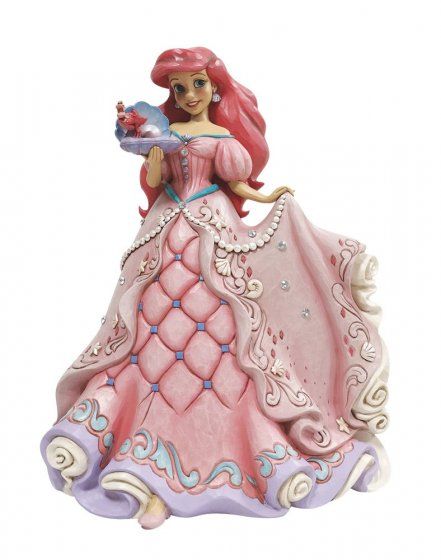 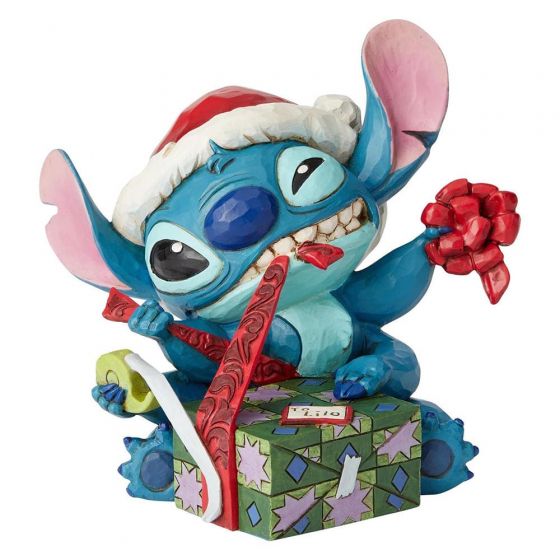 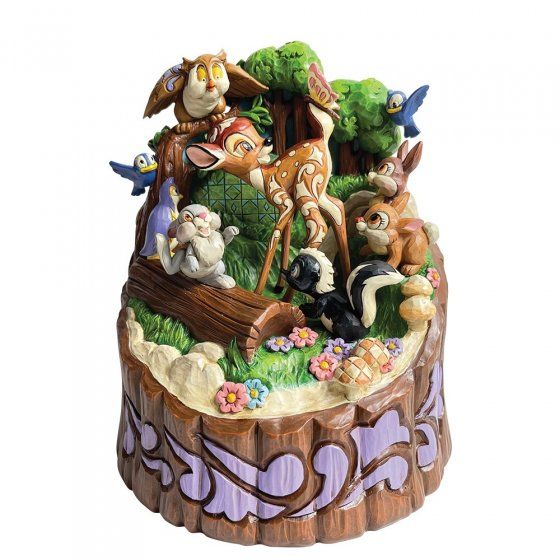 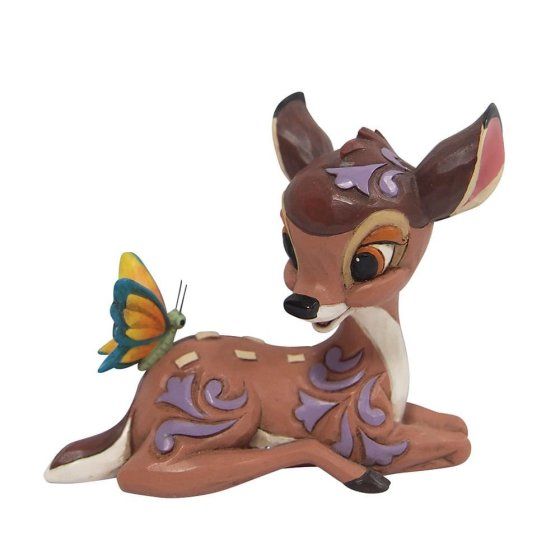 Combining the magic of Disney with the artistry of Jim Shore, Disney Traditions was launched in 2006. The ever-popular collection features all of Disney’s classics from Snow White, Tinker Bell and The Little Mermaid — to new Disney characters from much-loved Disney films — including; Tangled, Moana, and of course, The Lion King. Carefree Camaraderie is sure to be an instant favourite! With interchangable Simbas, the figurine captures the moment of his transformation; from cub to adult, as the three friends march across a fallen tree.

Depicted in a number of formats — including figurines, waterballs and hanging ornaments — ensuring that these characters are perfect as a gift, or as an addition to your own collection.

Each piece reveals Jim’s artistry and skill — not only in capturing the essence and magical qualities of each Disney character — but also in enhancing in his own iconic style. Each figurine is hand-painted, sculpted in resin, and presented in a beautiful gift box.